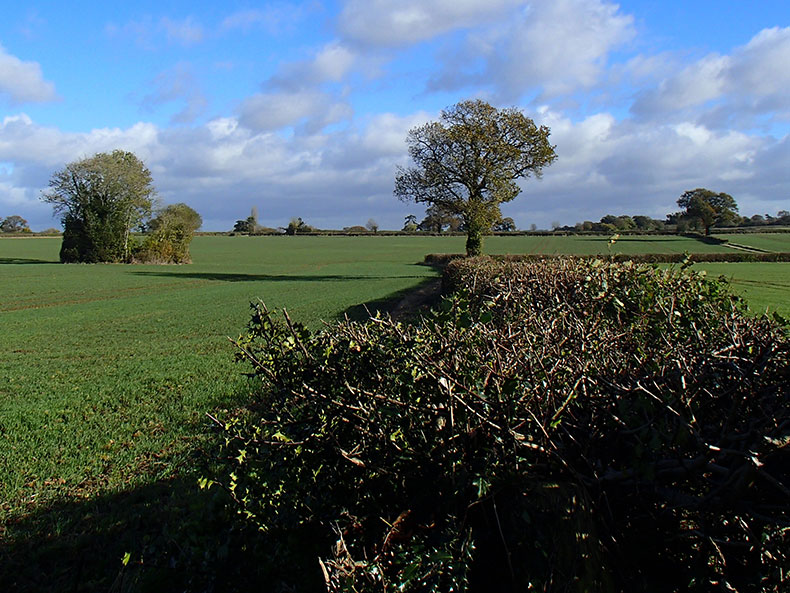 This required an Extended Phase 1 habitat survey and wintering bird scoping survey of a site covering approximately 40 hectares of farmland. jh ecology was appointed to identify any potential ecological constraints to development of the site, including the identification of further protected species surveys required to determine the ecological value of the site and to inform an Ecological Impact Assessment (EcIA). 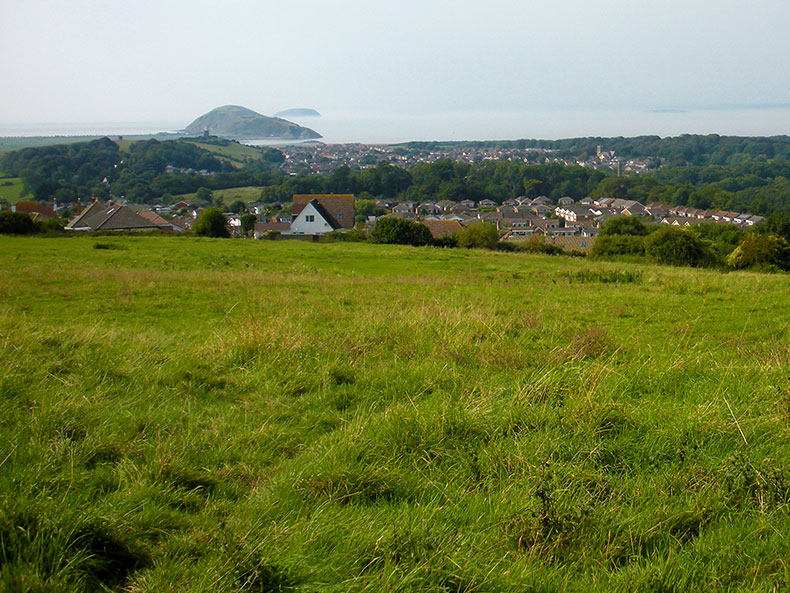 jh ecology carried out baseline ecological surveys on behalf of Coldharbour Land Ltd to identify ecological constraints to a residential development in Bleadon. Through desk study, and baseline and further protected species surveys jh ecology identified the hedgerows and ancient semi-natural woodland bounding the site as habitats of importance for commuting and foraging bats, including the nationally rare greater horseshoe and lesser horseshoe bats.

jh ecology has provided advice on this project since 2014; this has included liaison with the local planning authority and Natural England and preparation of a Habitats Regulation Assessment (HRA) screening for likely significant effects on the North Somerset and Mendip Bats Special Area of Conservation (SAC). The site lies on the edge of the consultation zone for this SAC. Planning approval for development of the site with up to 50 dwellings was granted in December 2016. Following planning approval jh ecology produced a Construction Ecological Management Plan (CEcoMP) and a Landscape and Ecological Management Plan (LEMP) required to discharge planning conditions. 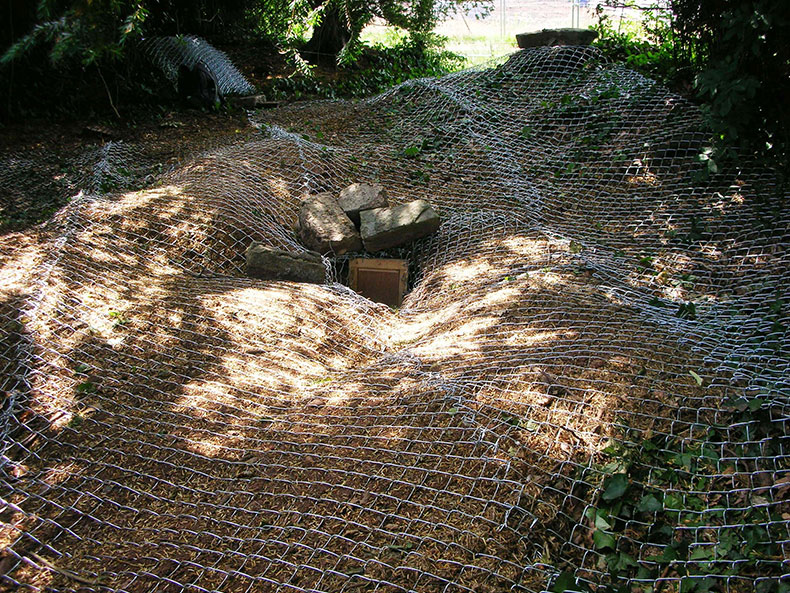 jh ecology carried out baseline ecological survey on behalf of Kings College and Kier Living to identify potential ecological constraints to a residential development on this former school site. jh ecology identified an active badger sett on the site that would be impacted by construction activities. We applied for a development licence to Natural England, and once approved we temporarily closed a sett entrance (not connected to the other sett entrances) using a one-way badger gate. Once groundworks in the area of the sett were completed, badgers were allowed to re-colonise the sett entrance. 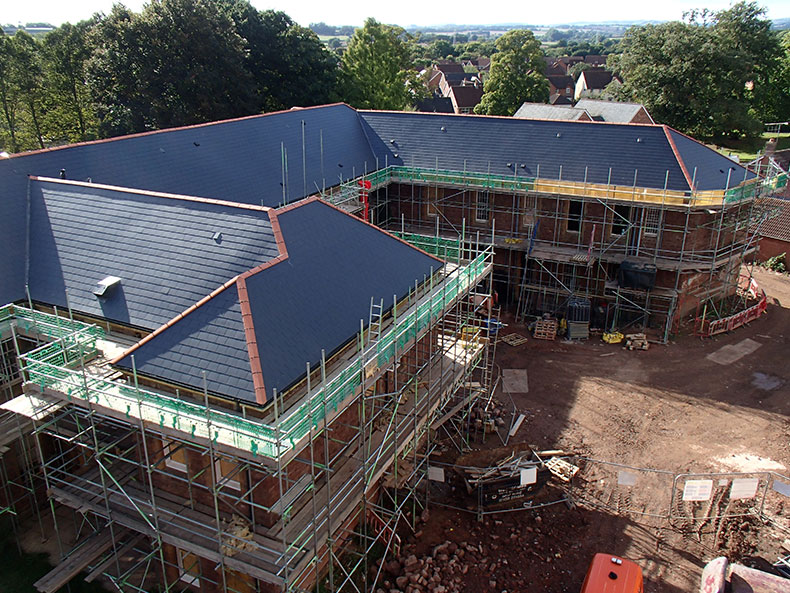 jh ecological were consulted by The Robinson White Partnership on behalf of Tone MCC Developments to survey for protected species at the former Tone Vale mental health hospital site in Cotford St Luke.

jh ecology worked with the project architects to design a mitigation strategy for lesser horseshoe bats that provided summer and winter roosting conditions within one structure. This involved the creation of a bat loft and bat basement connected by a mock chimney, providing bats with internal access between the loft and basement, and therefore retaining lesser horseshoe bat roosting sites, whilst allowing development works to go ahead. We obtained a European Protected Species Mitigation Licence from Natural England prior to development works commencing. We carried out monitoring visits whilst construction works were ongoing and found evidence of lesser horseshoe bats using the bat loft and basement, confirming that the bats had found the roosting sites and were not perturbed whilst works were ongoing. Features for crevice-dwelling bats were also incorporated into existing and newly constructed buildings to ensure that roosting sites suitable for brown long-eared, natterer’s, pipistrelle and serotine bats were also retained on the site.

We were on hand to advise the site contractors throughout the working phase and attended site acting as Ecological Clerk of Works during roof strips and building demolitions. 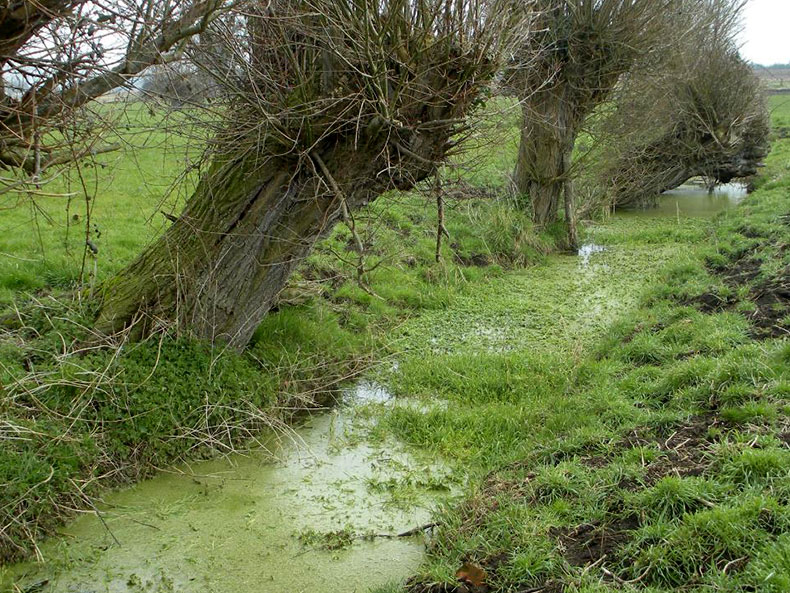 jh ecology was appointed to this project to assist with great crested newt scoping surveys requiring Habitat Suitability Index (HSI) assessments of ditch habitats, followed by field surveys throughout the peak survey season. This required using a combination of survey techniques and up to 4 or 6 visits to each ditch identified for survey – to establish presence / absence of great crested newt, and where we confirmed presence, a population size class assessment requiring 6 survey visits. 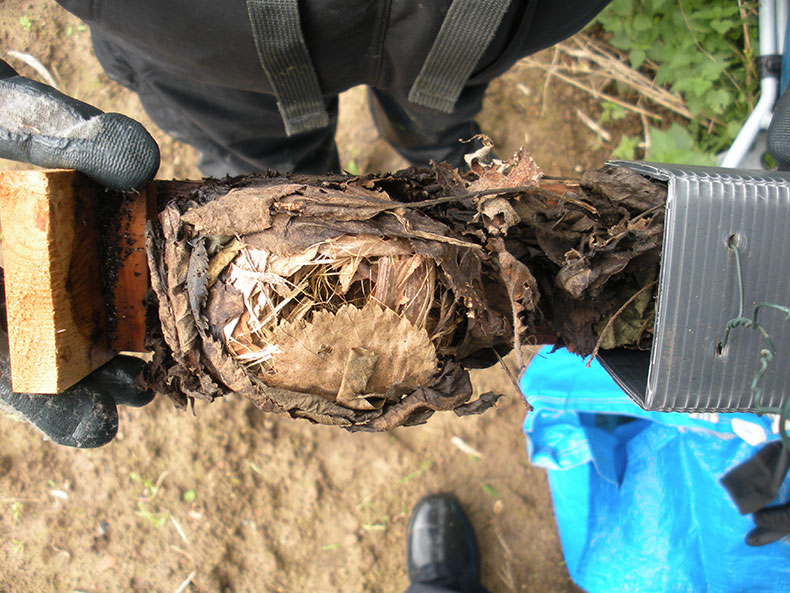 Dormouse Survey for Proposed Residential Development on Land on Outskirts of Ilminster, Somerset

This project required a dormouse nest tube survey of hedgerow and woodland habitats covering an area of approximately 30 hectares of farmland. The survey work was necessary to identify signs of dormouse presence and activity within the site; and did reveal that dormice were using the hedgerow network and woodland edge extensively. We produced a report including an assessment of the potential effects of future development of the land on the local dormouse population, and provided recommendations for avoidance of impact, mitigation and compensation. 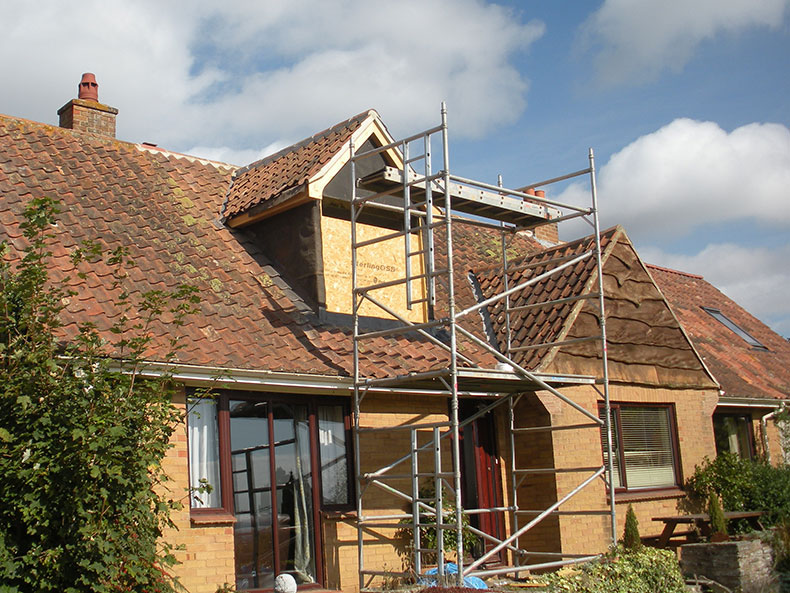 Bat Survey, Mitigation and Licensing for Development Works at House in Hestercombe, near Taunton, Somerset

jh ecology was contacted by the homeowner regarding proposals to convert and extend their house, located on the edge of the Hestercombe Special Area of Conservation (SAC), which constitutes a nationally important lesser horseshoe bat site. We completed a series of bat surveys to identify whether or not bats were using the house for roosting and to identify the species present. Three species of bat were recorded as roosting, including serotine, common pipistrelle and soprano pipistrelle bats. Mitigation measures were designed and included within the client’s proposals to ensure that roosting sites for the bat species concerned would be retained. We were successful in our application to Natural England for a European Protected Species Mitigation Licence to enable the works to proceed. 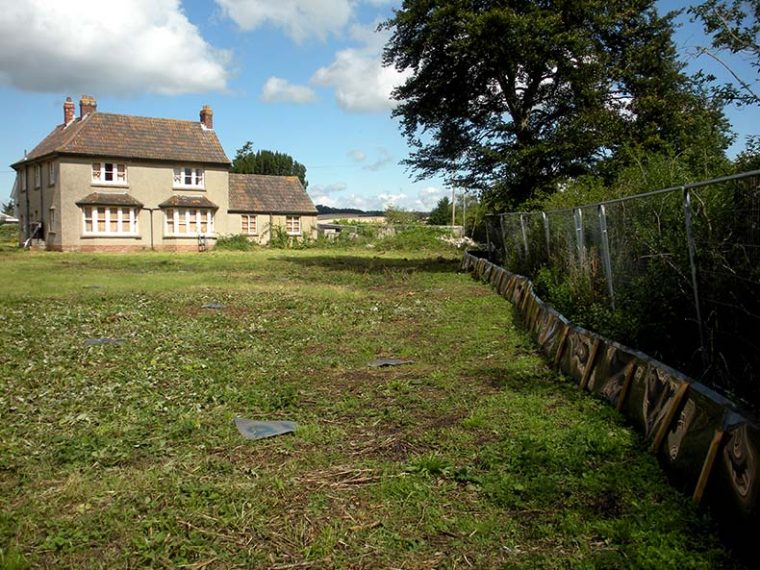 Reptile Survey and Mitigation Strategy for Health Park at Behind Berry in Somerton, Somerset

The Extended Phase 1 habitat survey carried out at this site outlined for development with a GP surgery and care home identified suitable habitat for reptiles which would be lost to the development. jh ecology completed a reptile survey which identified a large population of slow worm present on the site. We designed a detailed mitigation strategy, which included the identification of a suitable translocation site. 310 slow worms were translocated to a nearby environmental centre. Construction of the GP surgery and care home in Somerton are now completed and occupied. 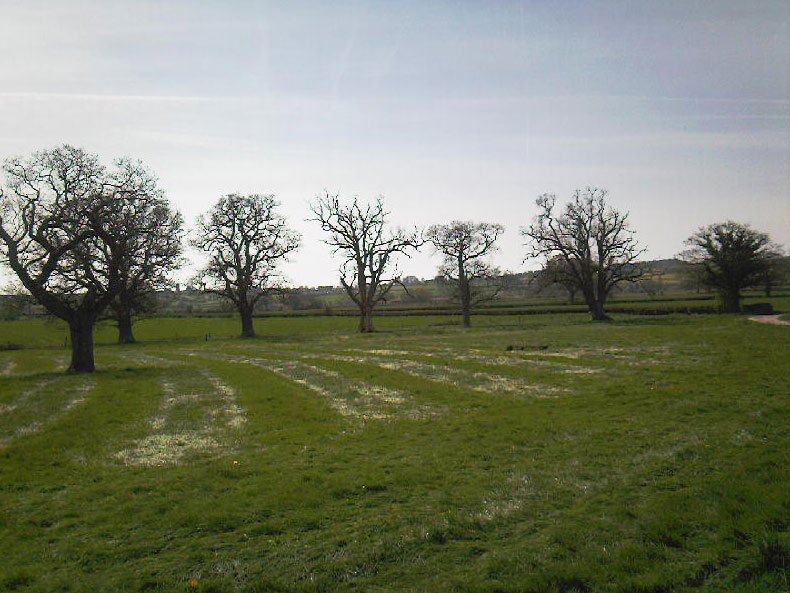 jh ecology was appointed to assist with the production of the Ecology and Nature Conservation Chapter for inclusion in an Environmental Statement for a large-scale development project. This required update surveys including Extended Phase 1 habitat survey and great crested newt surveys; as well as well as the collation of data gathered from ecological surveys undertaken at the proposed site over a number of years including badger surveys, bat surveys, breeding bird surveys, invertebrate surveys and reptile surveys. This project required liaison with the local planning authority and Natural England, the identification of the ecological baseline and nature conservation value of the site, an assessment of potential adverse effects during the various phases of the development, and recommendations for mitigation, compensation and enhancement for incorporation in the development layout.