jh ecology can provide advice on all aspects of bat surveys and has experience of working on a variety of projects requiring bat surveys throughout England, including the South-west, South-east and Midlands. We have provided guidance and expert advice on a range of projects from small scale barn conversions to bat surveys of large scale development schemes. Recently, we have undertaken bat surveys within Devon, Dorset, Somerset, Gloucestershire, Herefordshire, Worcestershire, Hampshire, Berkshire and London. We produce bat survey reports to accompany planning applications and design bat mitigation measures to satisfy planning authorities and prepare mitigation licence applications for submission to the statutory nature conservation organisations. 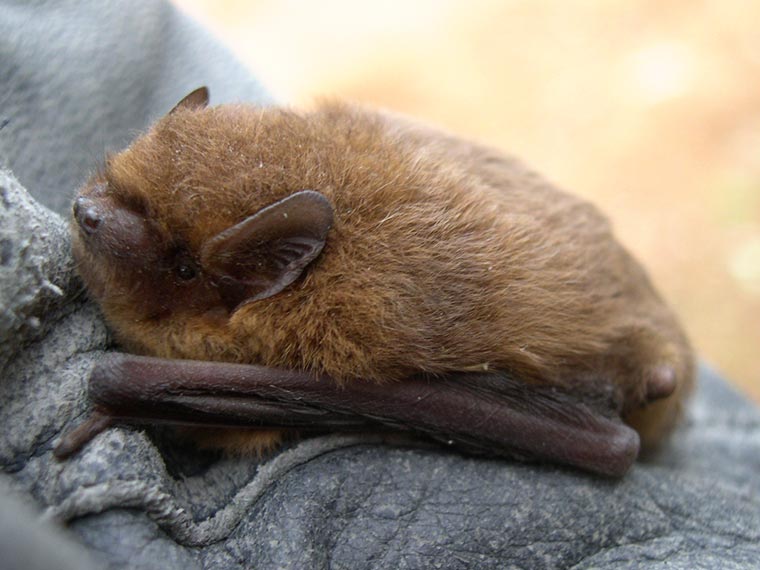 Bats can be found almost anywhere including rural and urban areas, and roost in a wide variety of sites that vary from natural sites such trees, to man-made structures including buildings, bridges, mines and tunnels. As natural roosting sites have become scarcer due to development and land use change, the importance of man-made structures for bats are becoming essential in the survival of many bat species. Each building, be it modern or traditional, and tree is a potential bat roost.

All species of bat (and their roosts) are European Protected Species under The Conservation of Habitats and Species Regulations 2017 and are also protected under the Wildlife and Countryside Act (WCA) 1981 (as amended). These pieces of legislation make it an offence to: disturb, kill or capture a bat or disturb, block access to or destroy / modify a bat roost.

Bats can be affected by a wide range of development works including: barn conversions; demolishing buildings; extensions that impact roof access; wind turbines; removal of trees or hedgerows; and building or maintenance of roads. Bat surveys are required for sites where there are buildings or other structures that bats tend to use, or underground structures like abandoned mines and tunnels nearby, or there are trees with potential roost features (PRFs), or if a wind turbine is proposed near to a site protected for its bat populations or close to potential bat habitat, such as woodland, hedgerows, rivers, lakes, caves, mines or structures that bats might use. 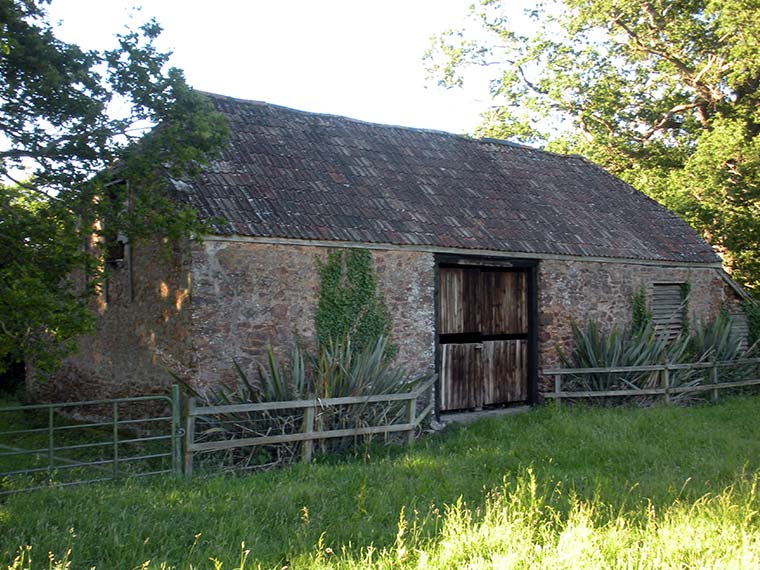 We will typically conduct an initial assessment to identify evidence of and / or the potential for bats to be present on a site. This will be followed up by surveys for bat presence / absence, the level of bat activity and status of roosting sites, and an evaluation of the habitat potential for bats. When undertaking bat surveys we follow current best practice guidelines as issued by the Bat Conservation Trust (BCT) ‘Bat Surveys for Professional Ecologists: Good Practice Guidelines’ 3rd edition.

We are able to offer the following services:

When bats are found at a site and will be affected by development, a mitigation strategy will need to be produced and included in the design scheme for the site, detailing a programme of mitigation measures to protect bats and their roosts from damaging activities of development. Before any work with the potential to result in disturbance or destruction of a bat roost proceeds (i.e. unlawful activities), a licence must be obtained from the statutory nature conservation organisation (e.g. Natural England).

Natural England operates 2 licensing systems where bats will be affected by development. The Bat Mitigation Class Licence (BMCL) is a streamlined licensing process, allowing the disturbance and / or capture of bats and / or damage or destruction of bat roost/s of Low conservation significance (i.e. feeding perches / roosts, day and night roosts), affecting no more than 3 of the more common species of bats present in small numbers. In the event that the site does not fall within the scope of the BMCL, it would be necessary to apply for a European Protected Species Mitigation Licence (EPSML). In either case, Licences will only be granted where it can be shown that there will be no detriment to the species of bat concerned and thus suitable mitigation measures will be required.

jh ecology is experienced in preparing and advising clients on bat mitigation strategies and licence applications and where the project requires can provide the following services:

RT @CwallWildlife: Search before you strim this spring! ⚠️🦔 Our friends and Operation Hedgehog partners @Prickles_Paws had 1,300 admission…

95
Thanks @BenEardley2 for a fascinating tour of a @nationaltrust beaver enclosure on the Holnicote Estate #Exmoor https://t.co/cjjJxUNvCR

Ever get a feeling you're being watched? https://t.co/S5pS2qHNUe

RT @speciesrecovery: We are ten years old today!🎂🍾 From humble beginnings and the aim to save a few species from extinction, we now work on…