Water voles were formerly common along the banks of rivers, streams, canals, ditches, dykes, lakes and ponds throughout mainland UK. However, due to habitat loss and degradation, population fragmentation and predation by the introduced American mink, their numbers and distribution have suffered dramatic declines in recent years. 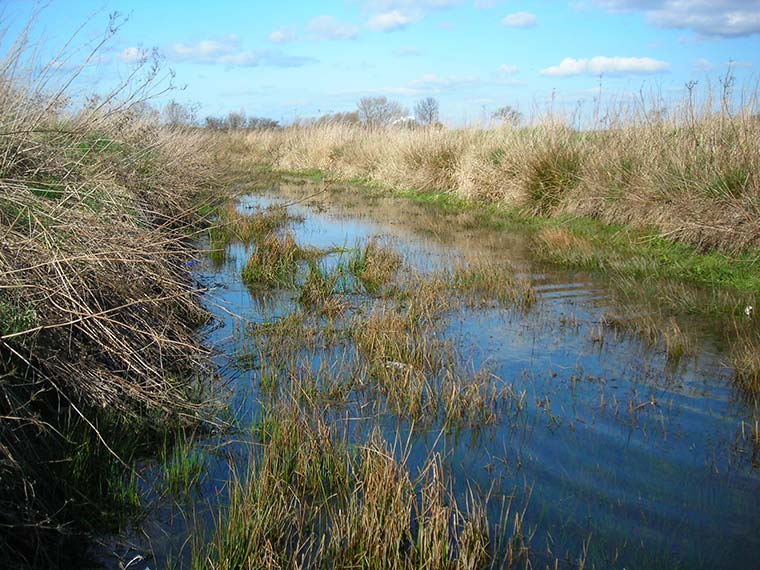 Water voles are fully protected under Schedule 5 of the Wildlife and Countryside Act 1981 (as amended). This makes it an offence to: intentionally or recklessly kill, injure or capture them, and their places of shelter or protection are protected from being damaged or destroyed. It is also illegal to disturb them in a place of shelter or protection, or to block access for them from using these places.

Water vole surveys are required where the distribution and historical records suggest water voles may be present and / or the habitat is suitable for water voles, e.g. if there’s diggable earth or silt-shored banks for burrowing, swathes of soft vegetation growing from the banks, and water and slow-flowing water-bodies including ditches, streams, rivers and ponds. We will typically conduct a habitat assessment to identify the potential for water voles to be present on a site, and therefore the need for more detailed survey looking for evidence of water voles including: 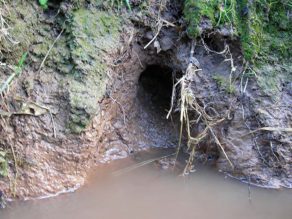 When undertaking water vole surveys we follow current best practice guidelines as issued in The Mammal Society Guidance Series ‘The Water Vole Mitigation Handbook’ (2016) and are pragmatic in our approach.

Where water voles are found, mitigation measures typically include avoiding works to areas where water voles are present, i.e. by maintaining a suitable buffer between works and the water-body to avoid disturbance / harm to water voles. However, where this is not possible, jh ecology can provide advice on all aspects of water vole mitigation, including:

*If undertaking works which would involve disturbing water voles or damage to their habitat it will be necessary to obtain a water vole licence from Natural England ahead of works commencing. Natural England will only issue licences where the mitigation strategy includes the creation or enhancement of alternative compensatory habitat, to provide a conservation benefit for water voles.

Where the project requires, jh ecology will provide legal compliance advice and design mitigation and compensation strategies to avoid / reduce the risk of harm to water voles and to enhance existing water vole habitat or create new habitat to ensure a net conservation benefit.