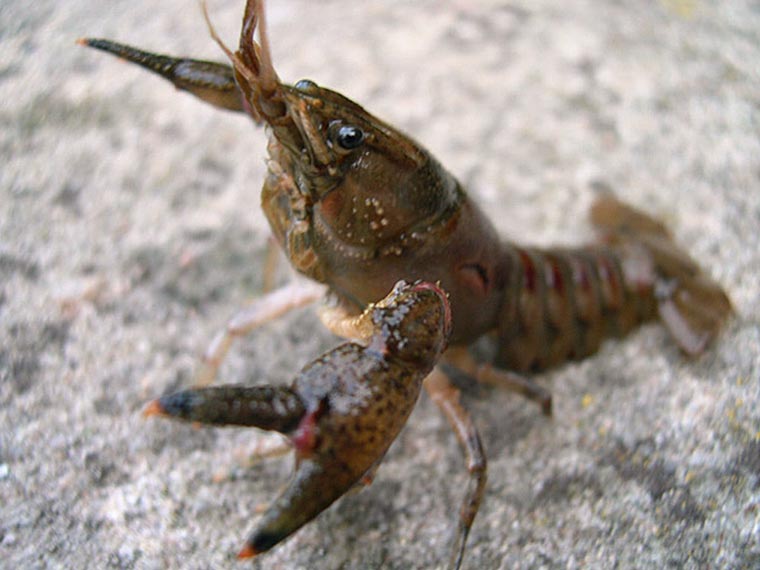 The white-clawed crayfish is Britain’s only native species of crayfish and although this species remains widely distributed in England and Wales, only a tiny proportion of the pre-1970s population survives. Much of this dramatic decline has been primarily attributed to the introduction and spread of non-native American signal crayfish and the crayfish plague that it often carries. Additional threats include modifications to watercourses (including engineering, dredging and culverting), siltation, pollution, and increased urbanisation. Crayfish occupy a variety of habitats including canals, rivers, streams, reservoirs and quarry pools. 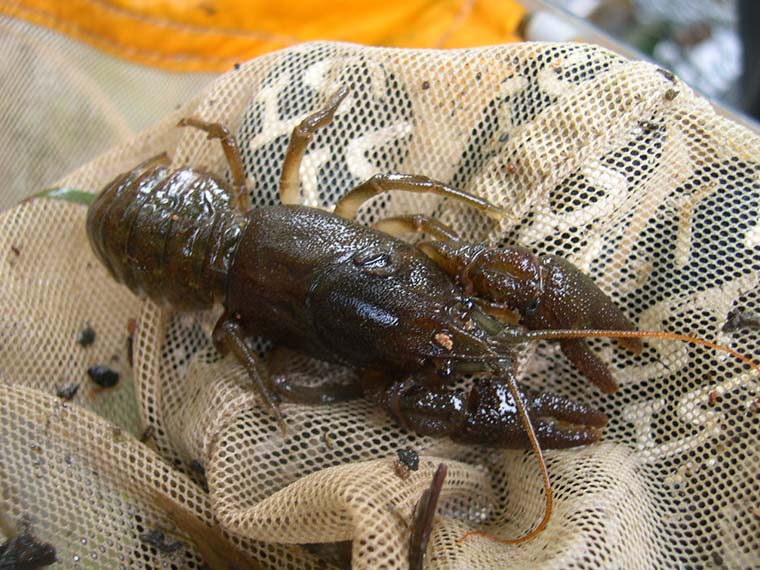 Should white-clawed crayfish be found where maintenance or repair works to structures on the bank or bed of a water-body or watercourse (e.g. bridges) are required, and it is likely that crayfish would be disturbed or killed, it will be necessary to move white-clawed crayfish away from working areas to safe locations prior to works commencing. A licence is required from Natural England to permit the movement of white-clawed crayfish.

Where white-clawed crayfish are found on a site, jh ecology can provide the following services: