jh ecology undertakes badger surveys and mitigation work throughout the UK. We produce badger survey reports to accompany planning applications and are experienced in the preparation of badger licence applications and have implemented badger mitigation measures on development sites. We primarily work in the South-west including Cornwall, Devon, Dorset, Gloucestershire, Somerset and Wiltshire; but we also carry out badger surveys across the South-east (Berkshire, Buckinghamshire, Hampshire, London, Oxfordshire, Surrey and Sussex); and the Midlands (Birmingham, Herefordshire, Leicestershire, Warwickshire and Worcestershire). 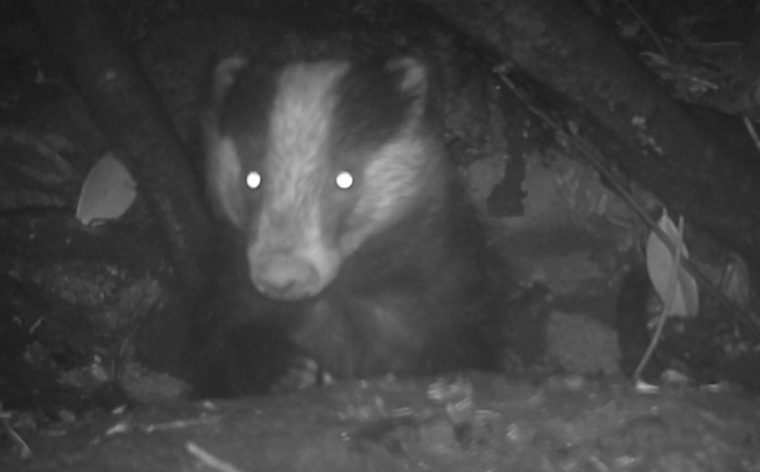 Badgers tend to occupy areas of countryside with a mix of agriculture and land uses. Their typical territory includes a combination of woodland with pasture and arable land. Badgers are also found in railway and road embankments, in sub-urban areas and on industrial land. 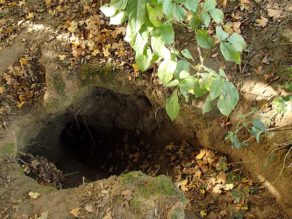 Badgers and their setts are protected by the Protection of Badgers Act 1992. The Act is based primarily on the need to protect badgers from persecution (such as digging and baiting), rather than being a response to an unfavourable conservation status, as the species is relatively widespread across the UK and their population is extremely dense in the South-west of England.

Badgers are also affected by development. The Act also makes the intentional or reckless interference of a badger sett an offence. Sett interference includes damaging or destroying a sett, obstructing access to a sett, and disturbing a badger whilst it is occupying a sett. A sett is defined in the legislation as “any structure or place, which displays signs indicating current use by a badger”. In addition, the intentional elimination of sufficient foraging area to support a known social group of badgers may, in certain circumstances, be interpreted as an offence by constituting “cruelly ill-treating a badger”.

jh ecology can advise on all aspects of badger survey and mitigation, and we are able to offer the following services:

If badgers setts are found during surveys and it is considered that the risk of disturbance or harm to a badger and / or the level of disturbance to badgers occupying a sett would lead to a breach in the legislation, an ‘Application for a licence to interfere with a badger sett’ must be applied for and granted by Natural England prior to works commencing in the vicinity of a badger sett. If this is the case the licence application will require a method statement detailing the way in which any badger mitigation work will be carried out including a work plan. Such licences are usually only granted for the period 1st July to 30th November, so that the badger breeding season is avoided. jh ecology can assist with the badger licence application process and design suitable mitigation measures. 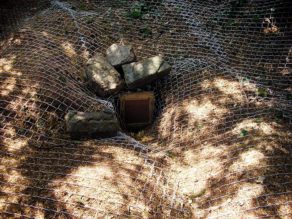 In the event that it is not possible to retain a badger sett (either permanently or temporarily), then it may be necessary to close the sett. Any sett closure will require a licence to be issued by Natural England to allow the closure of the sett through the use of one-way badger gates at sett entrances, monitored by an ecologist over a minimum period of 21 days to confirm absence of badgers. However, sett closure should only be considered as a last resort. If it is not possible to retain a badger sett in any part, then a replacement artificial sett may need to be provided and use by badgers established ahead of closure of an existing sett.

Where badgers are found on a site, jh ecology can provide the following services: